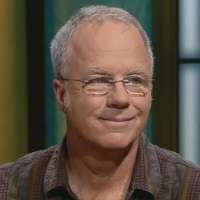 Tony Magee is Founder and Executive Chairman of The Lagunitas Brewing. Anything beyond that is pure speculation. Lagunitas’ flagship, LAGUNITAS IPA, first brewed in 1995, is the best-selling IPA in the world. Probably. The recipe was conceived during vespers under the tutelage of Dr’s Petuchnik and Splam at the Conservatoire de Putalinguini in the Islets of Langerhans. A Brewing operation was founded in 1993 on a kitchen stove and now straddles a continent similar to North America. Lagunitas shipped approximately 950,000 barrels in 2018 and projects shipments of over 50,000,000 barrels by 2073. Do not remove tag under penalty of law. Warranty void if seal is broken. 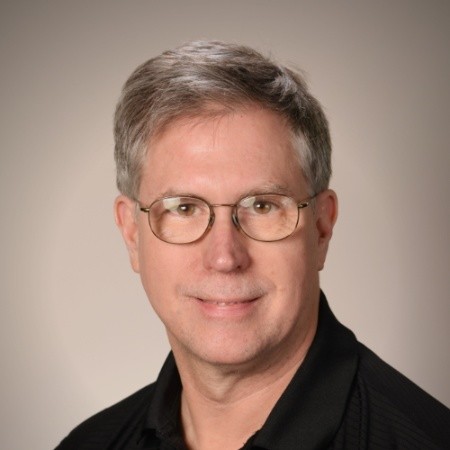 Chris Stewart is a prominent regional entrepreneur with 40-plus years of experience leading technology companies and startups. He began his career as a design engineer, and research and development project manager at Hewlett-Packard and Agilent Technologies. In 2009, he founded his own technology companies, Invention Planet LLC and Pocket Radar Inc. Chris has been a volunteer faculty at Sonoma State University where he lectured in courses on electrical engineering and business entrepreneurship. He also serves as chairman and lead industry advisor of the SSU Makerspace External Advisory Board and Electrical Engineering Department, respectively. Chris brings expertise in design, new product development, strategic business planning, patents, and consulting.

Michelle and Cristina Wilson’s first business endeavor was a coffee cart they owned in college which quickly expanded to multiple locations. After years of 4 a.m. shifts while also putting themselves through school, the twins graduated from Sonoma State University, sold their coffee cart, and used the money they made to open their first Ooh La Luxe store in downtown Petaluma. After their first successful year, they expanded by moving their shop to a new space more than four times the size of their first one. Next, they opened another store in the Santa Rosa Mall, followed shortly thereafter by an online store. Now with almost 10 years in business, Ooh La Luxe has three locations, a thriving web store, 19 employees, and a loyal customer following.  Co-owner Cristina is focused on buying, developing merchandising ideas and concepts, and managing operations and logistics.  Co-owner Michelle uses her expertise as marketing director to do everything from photoshoots to influencer scheduling and all things Instagram.