The School of Business and Economics Dean's Advisory Council offers diverse expertise to guide the SBE's work, expand our connections with North Bay business community and beyond, and ensure the School's long-term sustainability.

Gary Heck is the owner, President, and Chairman of Korbel Champagne Cellars. Heck was appointed as the President in 1982 and has continued the legacy of his father, Korbel's previous owner. Heck grew up in the champagne-making business and now produces the leading premium champagne in this country. Learn more about Gary Heck. 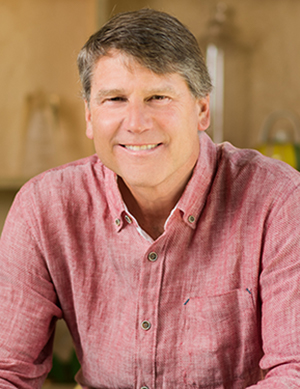 Blair Kellison is the CEO of Traditional Medicinals (TM), a mission driven, organic and fair-trade wellness tea company based in Sonoma County, CA. Blair came to TM in 2008 in its 34 th year to partner with its founder Drake Sadler to become the Company’s first non-founder CEO. Kellison is a former CPA with Ernst &amp; Young, a brand manager with Nestle, and he received his MBA from Booth at The University of Chicago. In 1995, Kellison made the best decision of his career by taking a 70% pay cut and trading in his brand manager position at Nestle for one at a mission-driven,vegetarian food company. Over the past 25 years Kellison has been the first non-founder CEO of four organizations, each time partnering with the founder to put in place the people, processes, and technology needed for the company to reach its full potential. His passion is leadership which he believes requires four P’s – Persistence, Patience, Passion and Purpose. He teaches leaders to patiently persist with purpose and passion as the driving forces for success. Learn more about Blair Kellison. 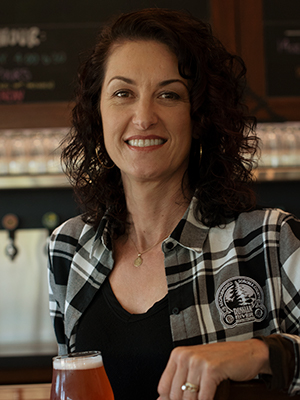 Natalie is the Co-Owner and President of Russian River Brewing Company in Santa Rosa and Windsor, CA. The original Russian River brewery was founded by Korbel Champagne Cellars in Guerneville, CA, who hired her husband, Vinnie, as Brewmaster in 1997. She and Vinnie acquired the Russian River Brewing brand, all beer names, recipes, and some brewing equipment from Korbel’s owner Gary Heck when they decided to close the Korbel-owned in 2003. Natalie graduated from Sonoma State University in 1998 with a B.S. in Business Administration. She spent 19 years in the wine industry before making the full-time shift to craft beer.  Learn more about Natalie Cilurzo.